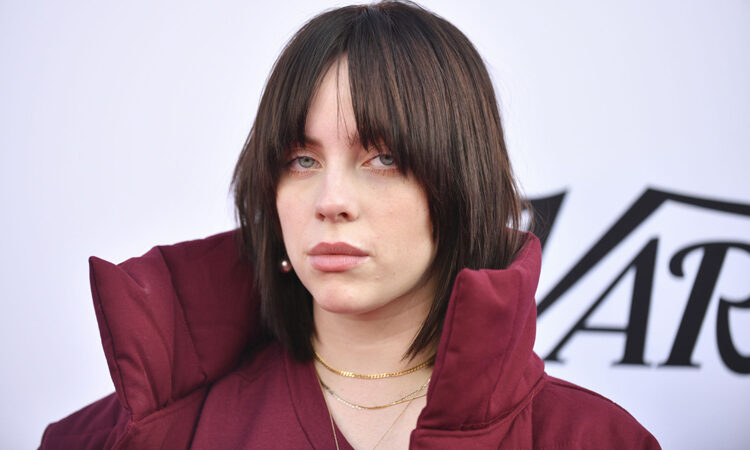 Billie Eilish has opened up about her traumatic COVID experience earlier in the year. In the recent episode of “The Howard Stern Show,” the singer talked about her undergoing the disease back in August and revealed that she still suffers from its lingering effects.

“It was bad. I mean, I didn’t die, and I wasn’t gonna die, but that does not take away from how miserable it was. It was terrible. I still have side effects. I was sick for, like, two months almost,” said Billie.

The singer also stressed the importance of the fact that she is alive now because she got the vaccine.

“I think if I weren’t vaccinated, I would have, like, died, because it was bad. When I say it was bad, I more just mean that it felt horrible. But really, in the scheme of COVID, it was not bad. You know what I mean? When you’re sick, you feel fucking horrible,” admitted Billie.

Billie is feeling much better now, but she still struggles with some coughing.