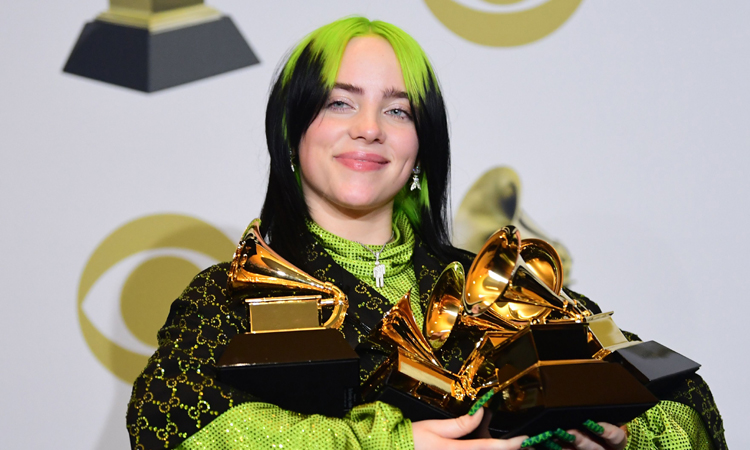 18-year-old Billie Eilish took the 2020 Grammy Awards by storm winning 5 awards (out of 6 nominations in total). The singer was honoured in the most important categories in the music industry – Album of the Year, Best Pop Vocal Album, Record of the Year, Song of the Year and Best Pop Solo Performance. Billie was also named Best New Artist.

While accepting the accolades, the singer remained modest and praised other artists for their work.

“So many other songs deserve this, I’m sorry. I genuinely want to say I’m so grateful and I’m so honoured to be here… I love you to my core,” said Billie.

The singer also delivered a very emotional performance during the ceremony. Billie sang “When the Party’s Over” and she just killed it giving one of the best performances of the entire night.

Congratulations to Billie for winning all her trophies! 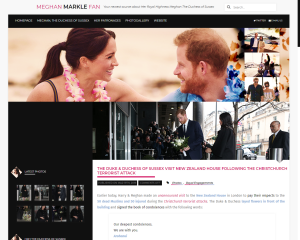