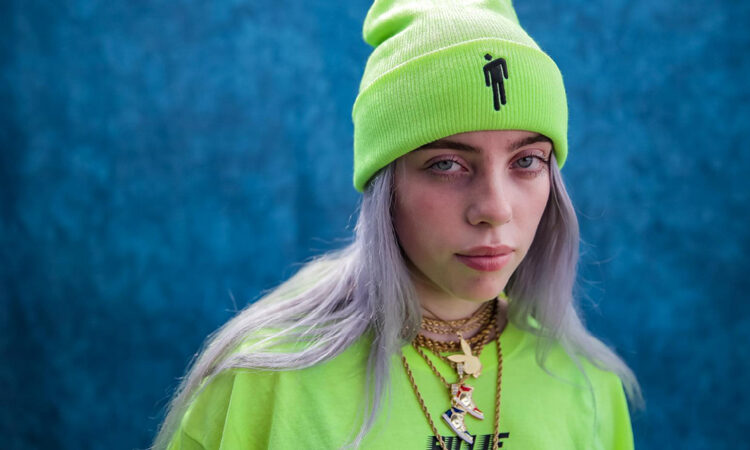 Upon its release, the album received widespread acclaim with critics praising Billie for her maturity in terms of music and lyrics.

“Happier Than Ever” is also heading for Number 1 at the UK’s Official Album Charts.

Next year, Billie Eilish will embark on the world tour to promote her sophomore release. The tour will kick off in New Orleans on 3 February 2022 and conclude in Zurich on 2 July 2022.

Listen to “Happier Than Ever” below.