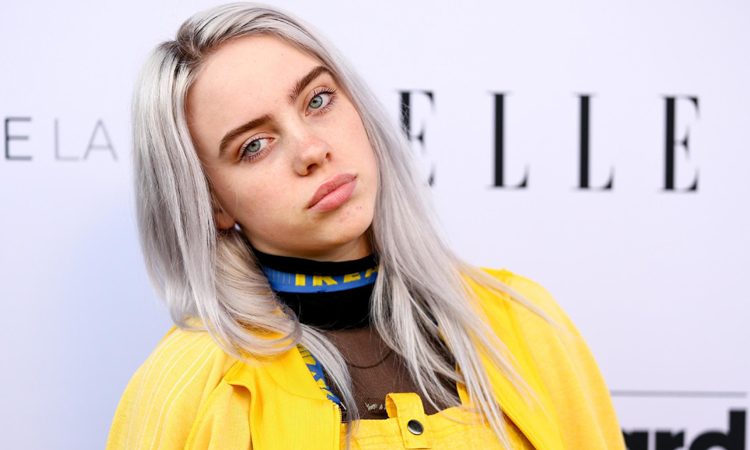 Last week, Billie Eilish dropped the official music video for the single “No Time To Die” released in February 2020. The music is the theme song for the movie “No Time To Die.”

The film starring Daniel Craig was scheduled to be released in April 2020, but due to the worldwide pandemic of COVID-19, it has been postponed. The movie will hit the theaters on 2 April 2021. It also is very likely that Eilish will promote the song again next year.

Watch the official live performance below.