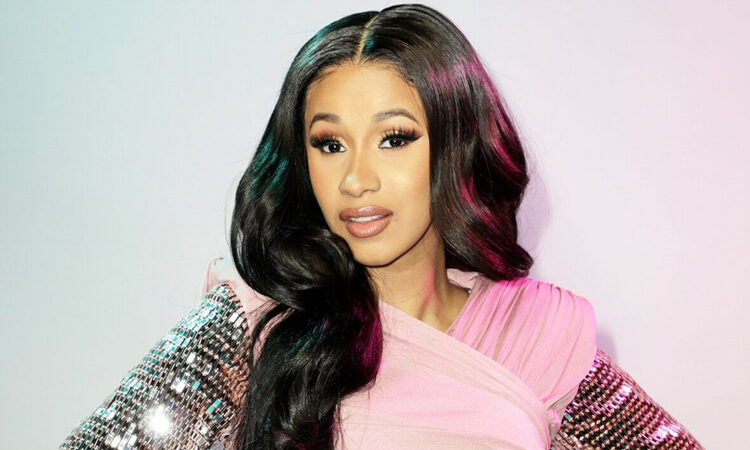 On 14 September (Monday), Billboard unveiled two new charts which rank top songs globally. These weekly charts are Billboard Global 200 and Billboard Global Excl. U.S. They will be based on worldwide streams and download sales, which will give us a clear indication of which songs are the most popular on Earth now!