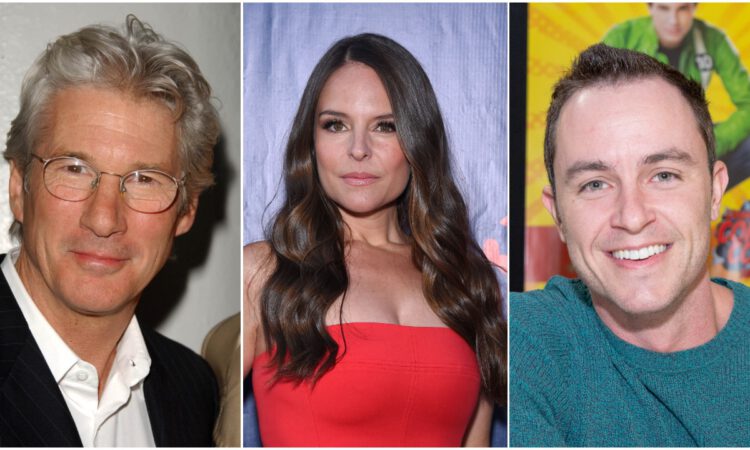 Richard Gere is an American actor. He rose to prominence in 1980 with the portrayal of Julian Kaye in the crime film “American Gigolo.” He also starred in such productions as “Pretty Woman,” “Runaway Bride,” “Chicago,” “I’m Not There,” “An Officer and a Gentleman,” “The Cotton Club,” “Sommersby,” “Primal Fear” and “Norman: The Moderate Rise and Tragic Fall of a New York Fixer.” He is the recipient of one Golden Globe Award and one Screen Actors Guild Award. He also contributes to various charities and raises awareness to such issues as human rights, ecology and AIDS. Richard has been married to publicist Alejandra Silva since 2018.

Yara Martinez is an American actress. She rose to fame portraying Kelly in the drama television series “Hollywood Heights.” She also starred in such productions as “Jane the Virgin,” “Faceless,” “The Hitcher,” “A Walk in My Shoes,” “The Lying Game” and “Deputy.” Yara will next play Dr. Paula Reyes in the upcoming drama television series “Deputy,” which is scheduled for release in 2020.

Ryan Kelley is an American actor who gained recognition with the portrayal of Clyde in the psychological movie “Mean Creek.” He also starred in such productions as “The Dust Factory,” “Letters from Iwo Jima,” “Smallville,” “Teen Wolf” and “Sexting in Suburbia.” Ryan has currently two movie projects in the works – “Badland” and “The Promethean.”