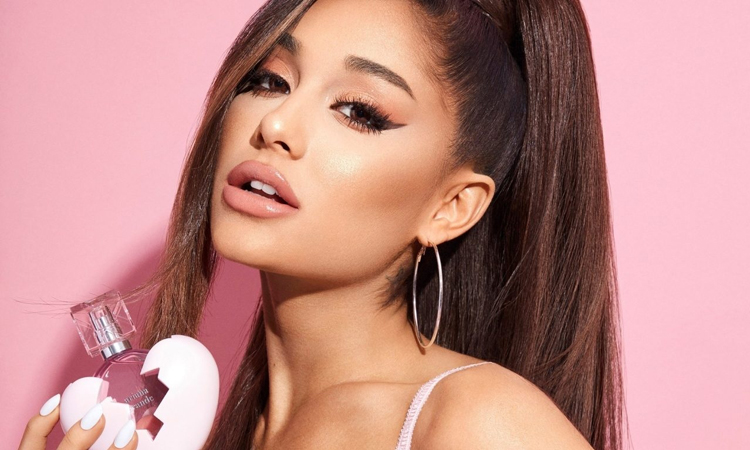 Grande participated in two songs this year alongside Lady Gaga (“Rain On Me”) and Justin Bieber (“Stuck With U”). The artist has not released any music of her own since the release of the “Sweetener Tour” live album in December last year.

Ariana Grande’s last release was the album “k bye for now (swt live)” available on every digital platform with 32 live songs back on 23 December 2019. She also released “thank u, next” last year.