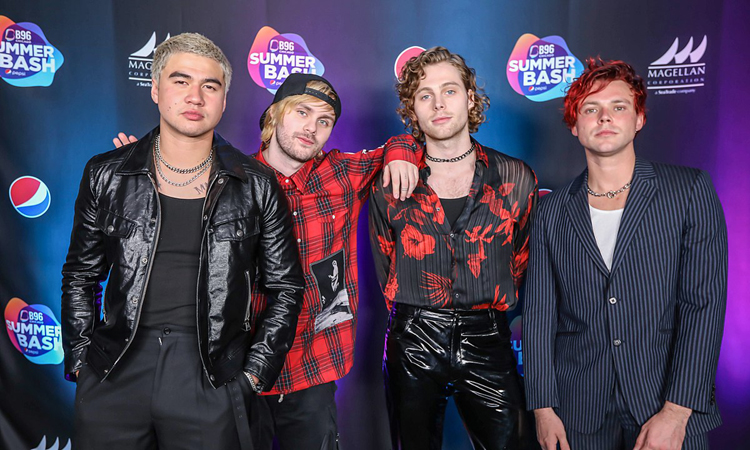 5 Seconds of Summer released a new song “Wildflower” on 25 March (Wednesday). The track is the fifth single from the band’s upcoming album “Calm,” which will be released this Friday (27 March).

“Wildflower” is a catchy pop anthem, which reminds us of the 1980s. The song surprisingly omits certain words to increase the romantic tension.

“We wanted to make the chorus kind of a choose-your-own-adventure, where some words are left out and then accentuated by these big stabs of synth. It lets everyone come up with their own interpretation, and fill in whatever they think those missing lyrics might be,” says bassist Callum Hood about the idea behind the omission of the words.

5 Second of Summer previously dropped “Easier,” “Teeth,” “No Shame” and “Old Me” to promote their new album.

Listen to “Wildflower” below.

Olivia Holt Releases “Do You Miss Me” Official Music Video