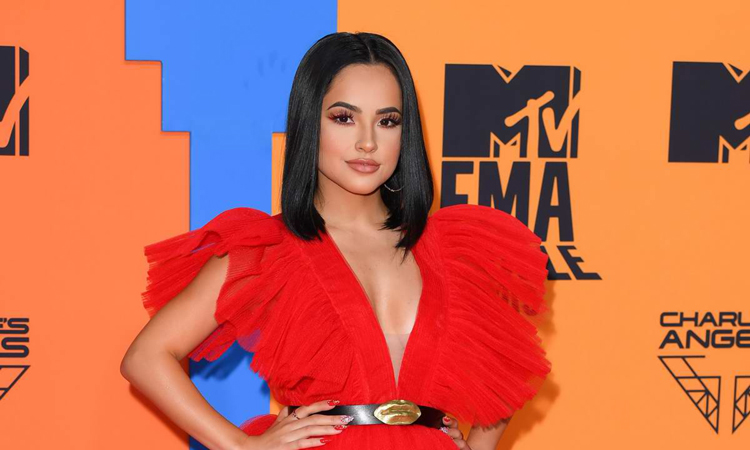 This year’s MTV European Music Awards were held at the FIBES Conference and Exhibition Centre in Seville (Spain) on 3 November (Sunday). The award ceremony was hosted by singer Becky G.

Even though Ariana Grande scored the most nominations, the singer did not win any award.